AI development is at a turning point.
Recognition AI has become widely used as DNNs have made breakthroughs in speech recognition, CNN in image recognition, and BERT in natural language processing.

And a general-purpose large-scale model represented by GPT-3, which has become a major topic of conversation in the English-speaking world with document generation that is indistinguishable from human writing, is about to bring about the next change.

Isago, who has experienced the process of transforming the IT industry since the early days, will talk about AI Transformation, which involves various industries and people, based on the knowledge gained in building Japanese-based hyperscale AI on LINE. 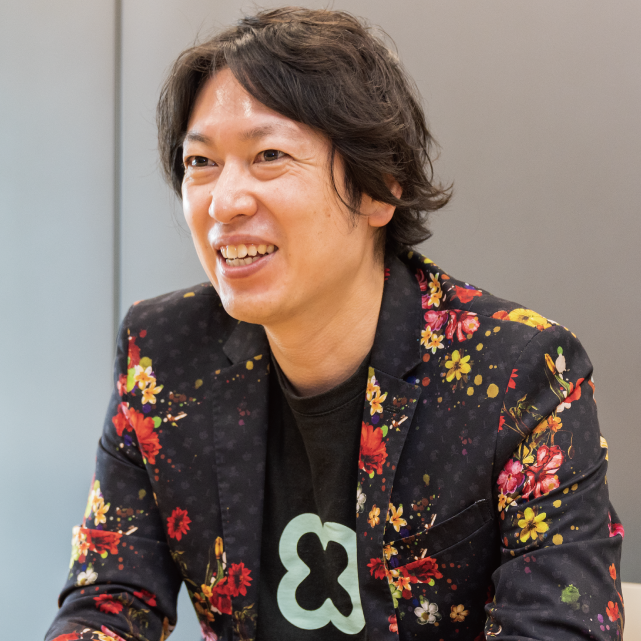